Anton matriculated from Menlopark High School in Pretoria, where art was one of his subjects. He then went to study at the University of Stellenbosch, where he obtained the degrees BA (Law) and LLB. After his studies, he lived in Cape Town, where owned an Art Gallery in Longmarket Street for a few years. He always maintained a keen interest in art, and with his partner, has an extensive art collection. He is a practising Attorney, now based in Craighall, Johannesburg.

Anton travels around South Africa quite often, and became interested in the beadwork he saw around the country, especially that of the Ndebele people. On a visit to the Bushveld, near Bela Bela, he came across street vendors selling skulls and bones of antelope, which they pick up in the veld. He bought one such skull, had it professionally cleaned by a Taxidermist in Bela Bela, and began his first project, beading intricate patterns onto the skull. This became his passion, and he has since taken part in various exhibitions, among them at the AFRICAN PRIDE HOTEL in Melrose Arch, at the LIZE GALLERY during the Hermanus Arts Festival, the annual exhibition at the JAN CELLIERS school in Parktown, and at the HENRY GEORGE GALLERY in Parkhurst. He has also sold various works to collectors in Johannesburg, Cape Town, and in London and Los Angeles.

The beading is painstakingly done by applying the beads one-by-one, with glue, onto the objects. All the objects are professionally cleaned and disinfected by Taxidermists,

Anton uses mostly very small imported Miyuki glass beads, which enables him to do subtle shading and intricate designs. Depending on the size of the object, it takes between 40 and 120 hours to complete a single work. 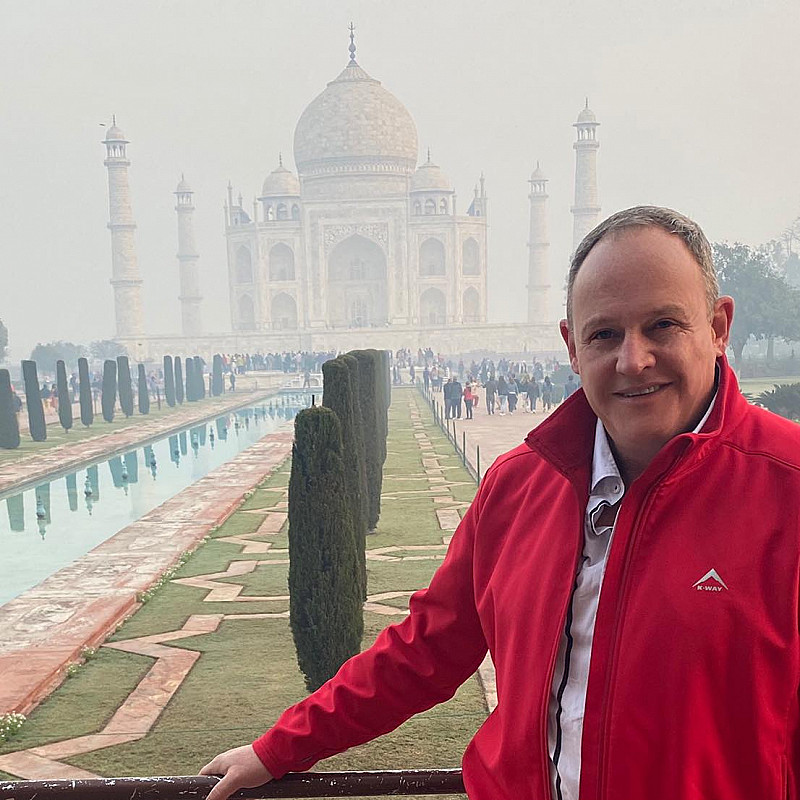