Clint Strydom is a talented South African photographer, lens-based artist and photo essayist with a profound gift for capturing humanity.

His lens-based artistry unravels the hidden perspectives of the overlooked or forgotten in society, resulting in work that is timeless, measured and still.

In his quest to re-balance historical narratives, Strydom found himself drawn towards one of his defining bodies of work: `Hidden Shadows and Silent Voices of Prison Number 4’.

This collection was captured inside the historic and notorious `Number Four’ prison at Constitution Hill. The series was created to communicate the great injustice and inhumanity of conditions in this infamous prison that was the home to the likes of Nelson Mandela, Mahatma Gandhi, Robert Sobukwe and Oliver Tambo amongst numerous others.

His experimental signature style has also resulted in collaborations with the likes of Aston Martin International, FIFA, the Mexican Football Hall of Fame and others.

As appreciation for the success accorded him in his career, Strydom elected to invest in other artists of African descent. In 2016, the photographer opened The Melrose Gallery, in Melrose Arch, Johannesburg creating one of the few artist owned galleries in South Africa. 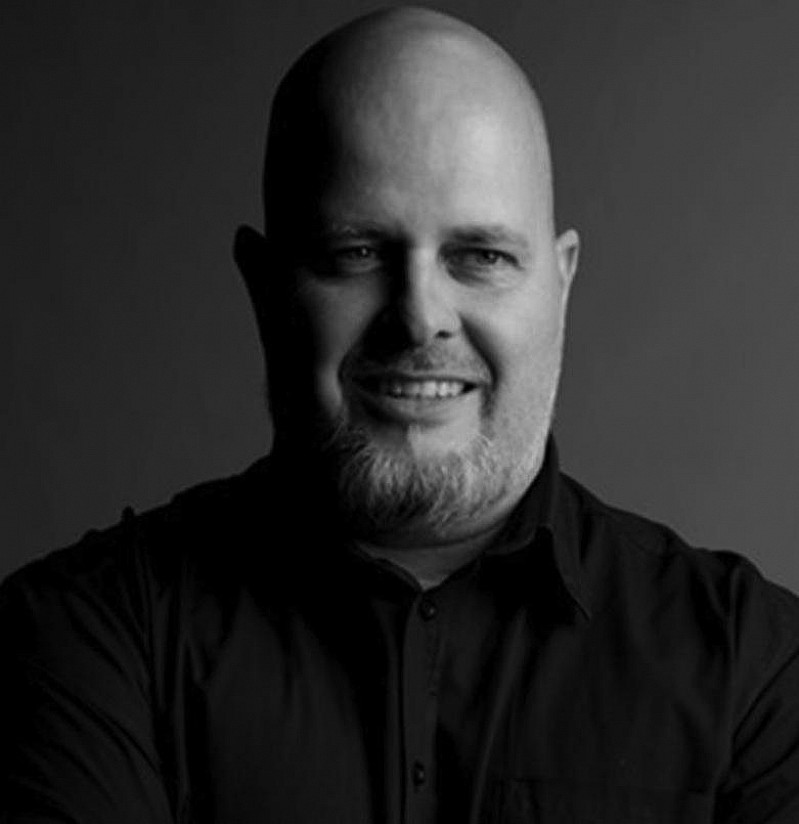 Confined to Solitude I