Born in 1983 in Tzaneen, South Africa. From 2005 - 2009 Tshikhuthula studied at the Matongoni Art Academy. On recommendation of his mentor Avhashoni Manganye he came to Artist Proof Studio (APS) to sharpen his skills in printmaking. He chose to stay in Johannesburg and obtained his Professional Printmaking certificate from APS in 2010 and has been working as an independent artist since then.

He has had a number of group shows at Lizamore & Associates Gallery and participated in Art Fairs including the Johannesburg Art Fair and Turbine Art Fair in 2016 through Lizamore and Artist Proof Studio.

The story of my family is a typical South African tale of troubled migrant labour and geography. My father moved from Venda to Tzaneen for work when I was born. I moved from Tzaneen to Venda and then to Johannesburg for work (as an artist).

My father passed away in 2015. In this body of work I use various objects to depict my father’s ‘passion’. He was the best plumber in our community and attended to numerous people not only for an income but because he was passionate about his job and the services he provided to his neighbours. He often went beyond the call of duty.

In many ways the water tanks and pipes used as metaphors in previous works have become extremely important for survival during this time of drought. In many ways nature is facing reality during these times. Since my father has passed, I have grown. My work is very much about balancing what I see versus memory and living in the present moment. In my new work, the tanks are disappearing which depicts personal change and self-reliance. 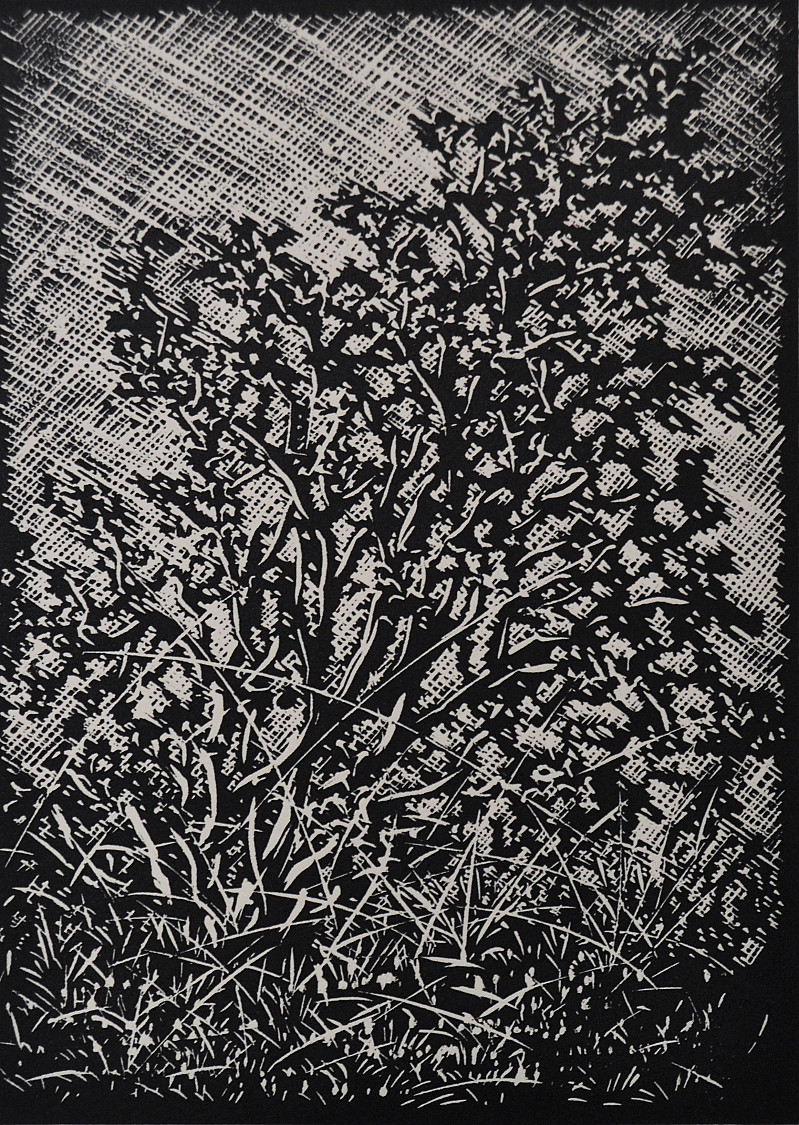