Jenny Nijenhuis was born in Johannesburg, South Africa in 1969. Nijenhuis obtained a BA FA (Hons) from the University of the Witwatersrand in 1993.

Following a stint in corporate marketing, Nijenhuis ran her own integrated communications design agency until early 2018. In 2012 she returned to her art practice working predominantly in sculpture and installation. Her many years spent in communications combined with an on-going drive to understand human identity and how this is influenced by religious, political and societal dogma, has led to her current artistic exploration. An exploration that seeks to answer questions such as: “Who am I?”; “What is freedom and does it exist?”; “How do we become caught up in the belief that we are what we are merely experiencing?”

Nijenhuis was invited to Cornell University in New York in early 2019 to present the Keynote address at an event on the empowerment of womxn around the world. Nijenhuis is a finalist in the 2017 Sasol New Signatures art competition. In 2016 Nijenhuis created SA’s Dirty Laundry, an installation aimed at bringing awareness to the issue of rape in South Africa by hanging 3600 pairs of used panties on washing lines across the streets of Johannesburg. Nijenhuis co-curated her first group show at SoMa Art + Space titled The Things We Do for Love as part of this artistic intervention.

In 2015 Nijenhuis held her debut solo exhibition at Lizamore & Associates and was a PPC Imaginarium finalist. In 2014 she was a Lovell Tranyr Art Trophy finalist.

Nijenhuis has participated in various group exhibitions in South Africa and her sculpture has been bought by private collectors through galleries and directly.

Nijenhuis' work explores identity and our place in the world through the use of the human body.

This exploration draws on how you come to accept “who you are” or rather “who you have identified with being” and how this identity is influenced by life in society.

She am particularly interested in stereotypical beliefs which lead to stereotypical behaviour patterns. Belief systems which keep us trapped in binary opposition and acts which cast us in conformity or complacency and result in lonely crowds and the radical absence of freedom.

Nijenhuis has a deep desire to elicit a shift in perception that has the ability to transform (even if only in the small personal spaces that we do not share with others).

By direct modelling in clay she produces life size figures to achieve real world presence through their human scale and other, sometimes smaller, works using trace elements to explore presence through installation.

In her work the human form and its traces act as instruments to show how our hostile, divided and sometimes deadlocked society could be unbuttoned.

Her work addresses issues of isolation, vulnerability, manipulation, gender and the female experience, but more so it is about how we identify ourselves and use our belief systems to support our view points.

SA’s Dirty Laundry delved into many of these issues within the South African context. Nijenhuis set out to represent the 3600 rapes estimated to take place in South Africa every day by hanging 3600 pairs of used panties on washing lines across the streets of Johannesburg. As a creative project the installation aimed to shift our country's way of thinking about love and power.

Her artistic practice is about more than the representation of things which seems to be beyond her control or that of what se is dealing with, she see art as a medium for redefinition.

In a world dominated by ego, science, material and economic excess, we have become a nation of television addicted, pill popping, self-indulgent narcissists. We complain about the way of things, yet what we have the power to change is the way that we see things. 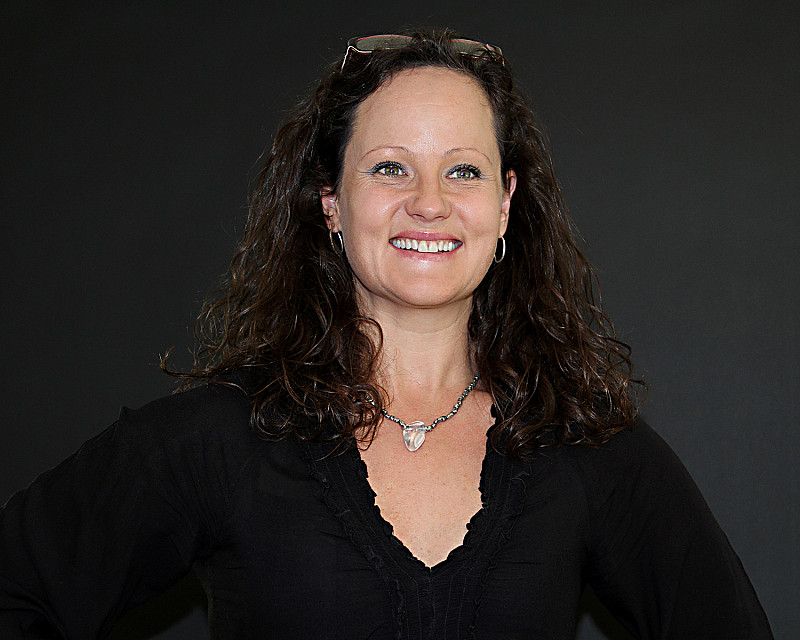 This is South Africa